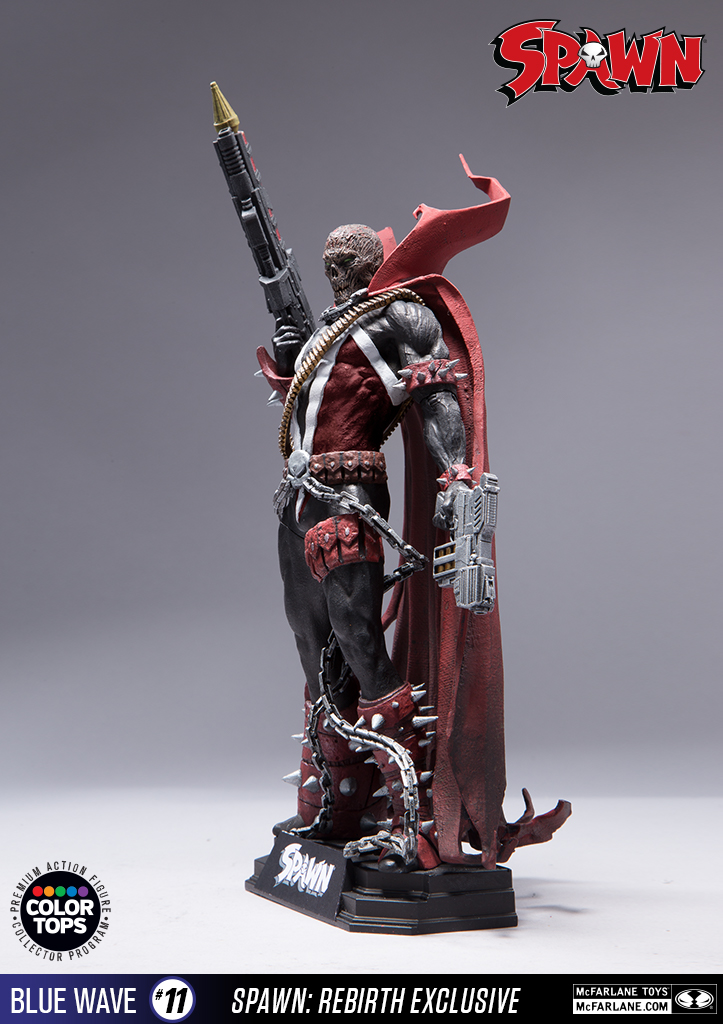 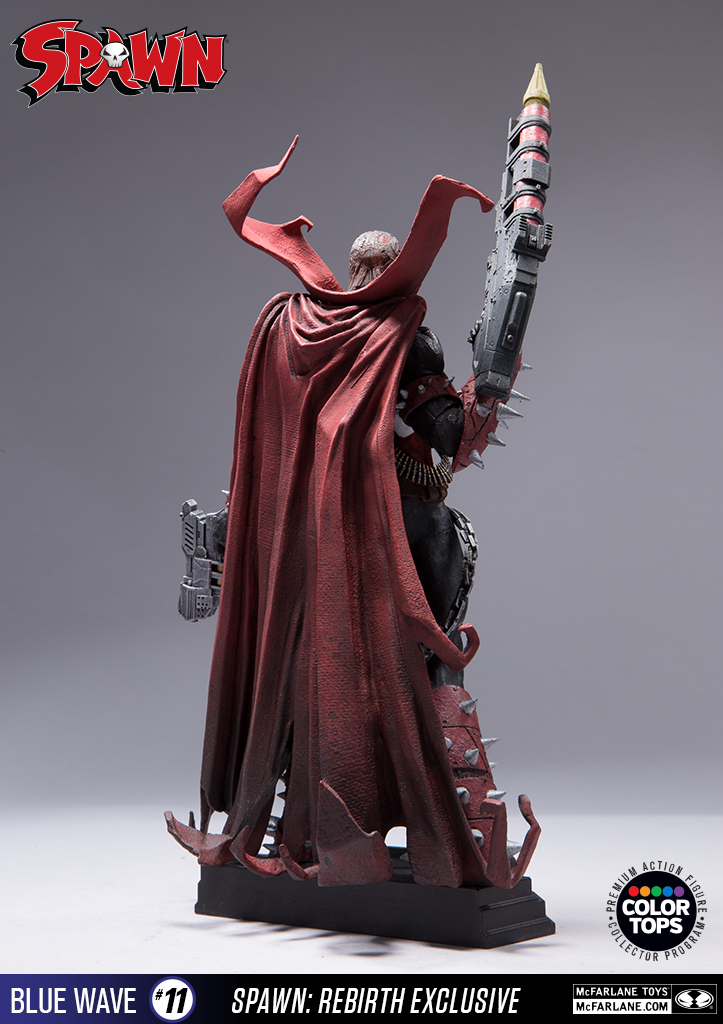 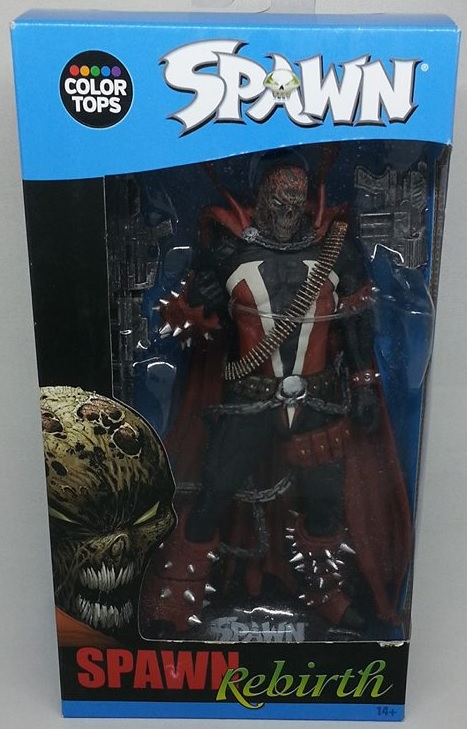 Al Simmons, once the U.S. government’s greatest soldier and most effective assassin, was mercilessly executed by his own men. Resurrected from the ashes of his own grave in a flawed agreement with the powers of darkness, Simmons is reborn as a creature from the depths of Hell — a Hellspawn. Now Spawn must choose between his life on Earth and his place on a throne in Hell.