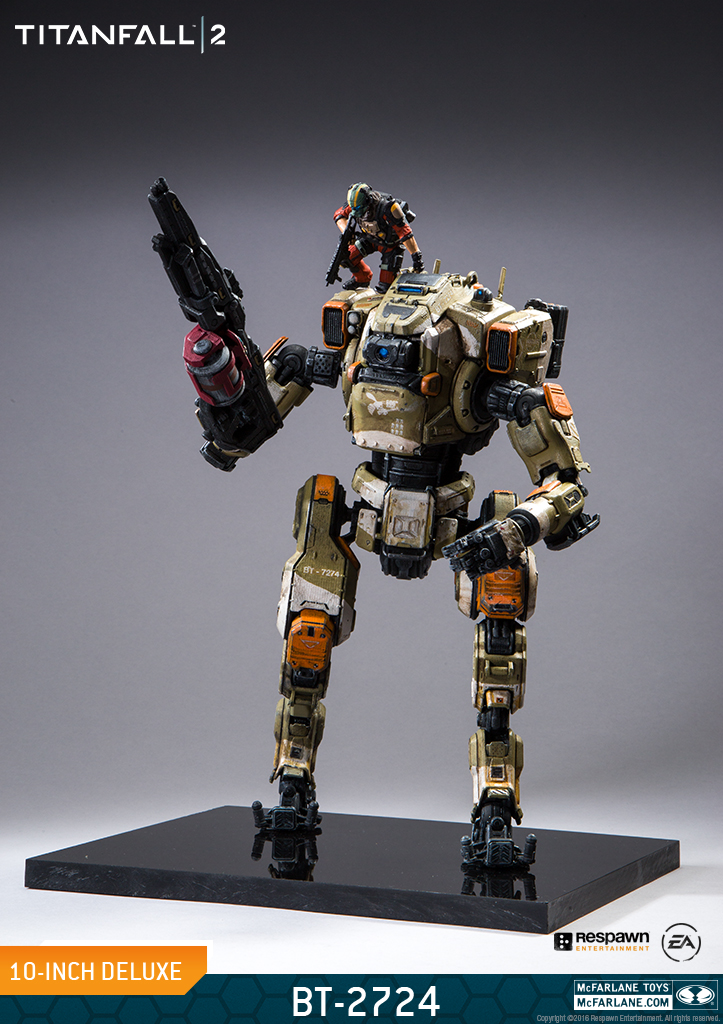 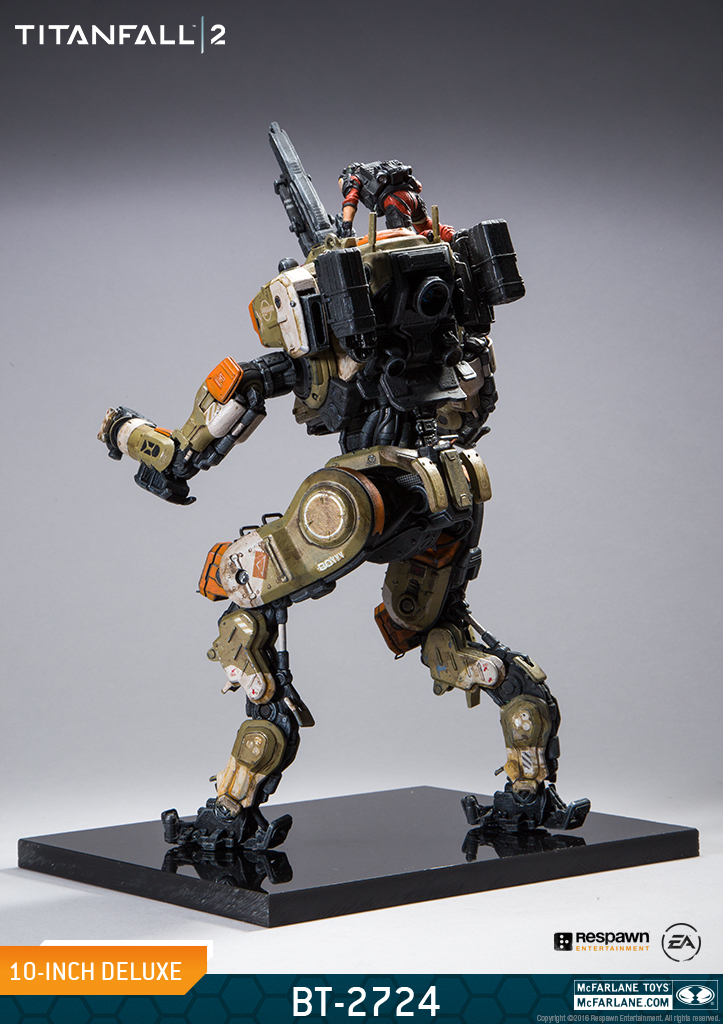 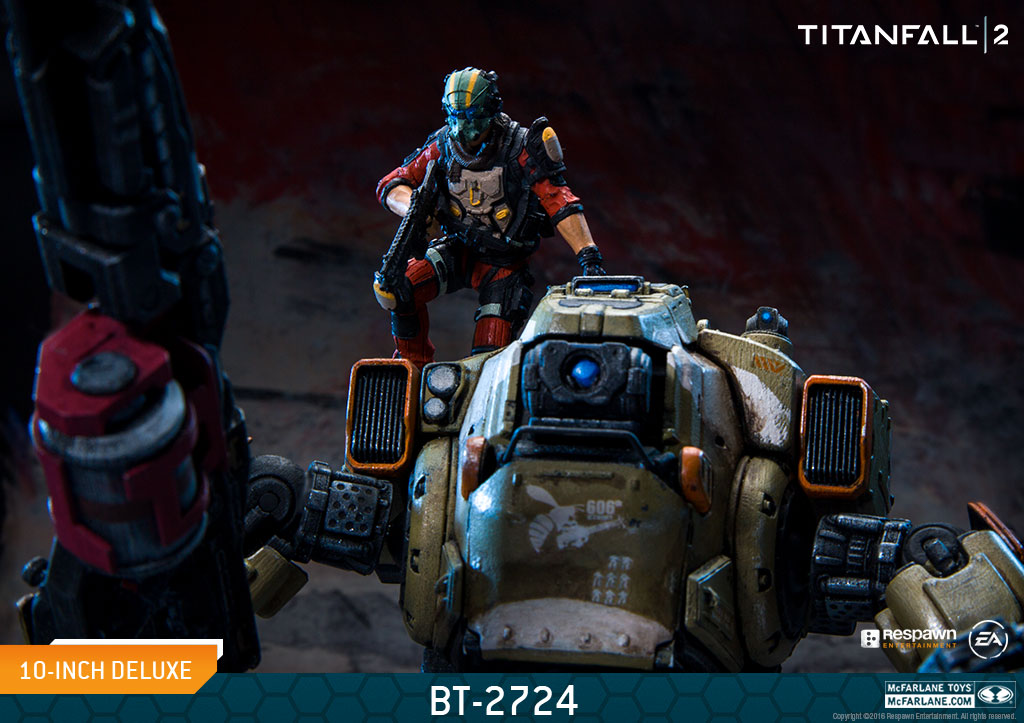 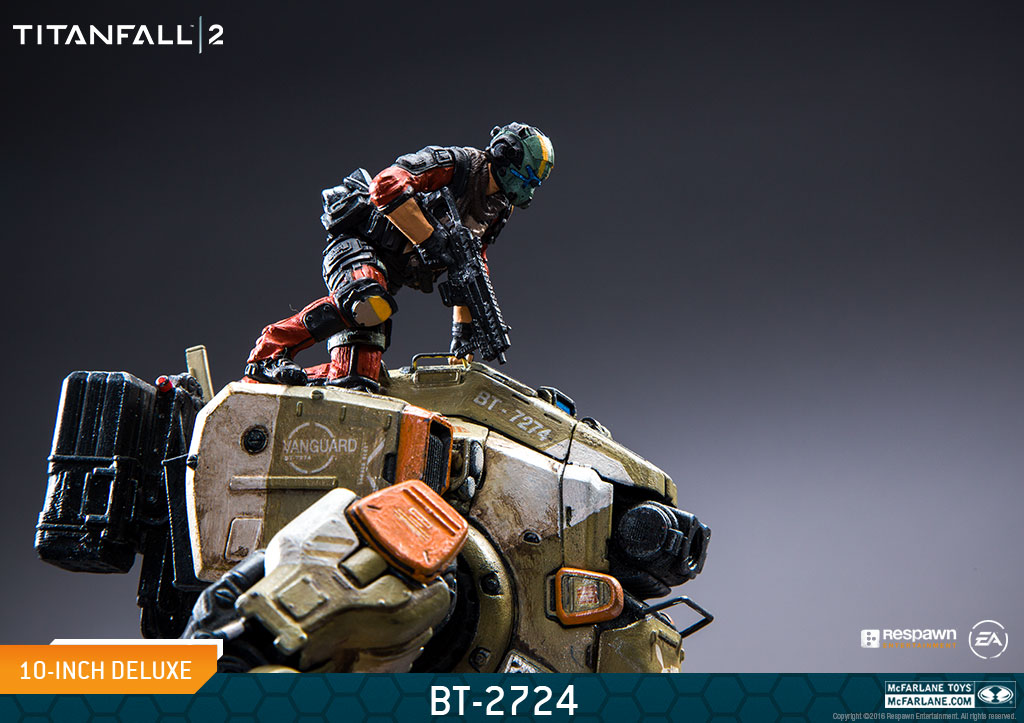 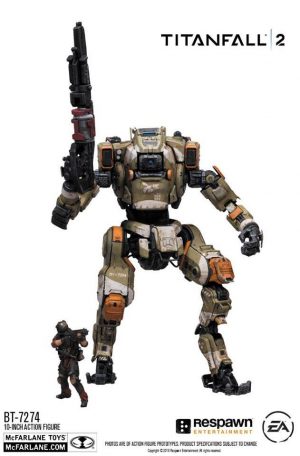 BT-7274 is a highly advanced Vanguard-class Titan with a voice of his own. BT-7274 observes three protocols: Link to Pilot, Uphold the Mission, and Protect the Pilot. When his original Pilot is killed in action, BT-7274 is left with no other option but to link with Rifleman Jack Cooper in order to uphold the mission and survive.